This is Why You Need Application Security 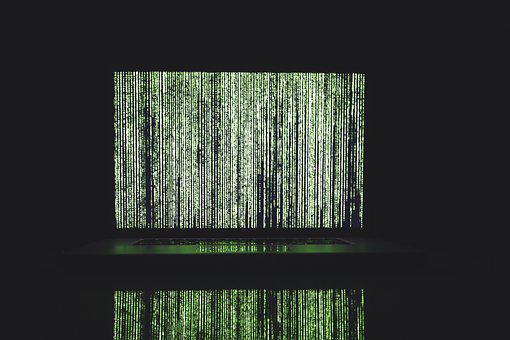 In the primitive days of pre-millenial technology, back when there were no smartphones and computers were as big as boxes, the level of online security did not depend a great deal on the company’s internet connection.

Today is the total opposite. With technological advances reaching new heights almost everyday, people have been finding new ways to connect every aspect of their life online. More advances in technology means more people are also utilizing them, and the more people use technology,  the more it generates data, data that needs protecting from cyber hackers and identity thieves.

That’s why application security is now considered an important aspect. The stronger the app security, the less the likelihood of a security breach. Many developers now address their app’s security from the beginning stages of programming. According to WindowsITPro, in the past, security was only considered as an afterthought when crafting an application. Starting 2014, however, people from the IT industry have broken the trend and have put more emphasis on security earlier —during an application’s building process.

It goes to show that business owners and IT pros have finally realized the importance of security in this increasingly dangerous technological age. Read on to find out more. – Robert Cabigao

IDG Survey Report on Security as a Competitive Advantage

Business decision-makers are increasingly concerned with the security makeup of the software they build, buy, and deploy. IDG recently released a survey polling companies on what security concerns they have when procuring software and how software providers can address those concerns. Download the survey report to see why 95% of respondents say that third-party security validation is a critical factor during the software buying process – thereby making security a competitive advantage for software providers.

CA Veracode Software Composition Analysis analyzes your applications to create an inventory of third-party commercial and open source components, alerting your developers to the presence of components with known vulnerabilities. When a new component vulnerability is exposed, you can quickly identify if any of your applications are at risk, so you can proactively take action.

For the fifth report in a row, Veracode is recognized as a “Leader” in the Gartner Magic Quadrant. The rise of the digital economy and new development models like DevOps have dramatically altered the application security landscape. Read the "Magic Quadrant for Application Security Testing" (March 2018) to learn why CA Veracode was named a Magic Quadrant Leader and how the AppSec market is shifting to meet the challenges of the digital economy.
VIEW ALL GUIDES