How Secure Are Wearable Apps? 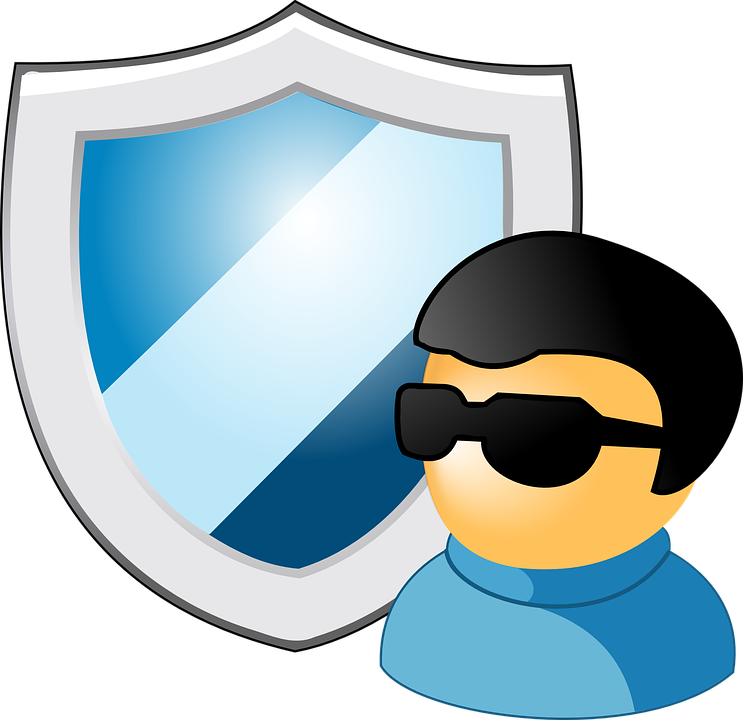 How secure are wearable apps?

That’s the question that business owners, IT managers, and customers will be asking in the next few years. Wearables like digital glasses and smart watches have not yet taken off, but experts say it is only a matter of time before they become as commonplace as the smartphone. However, perhaps more than the smartphone, they expose their users to risk, as what the owner sees, says, and even wears at his most private moments is recorded in the wearable app. The drive to make wearables and smartphone apps more secure has propelled developers to find ways to fight and neutralize identity theft and other online crimes. If you want to know if you, your organization, and your customer base is ready for wearable apps, read on for more. – Cora Llamas.

Read the source article at csoonline.com

IDG Survey Report on Security as a Competitive Advantage

Business decision-makers are increasingly concerned with the security makeup of the software they build, buy, and deploy. IDG recently released a survey polling companies on what security concerns they have when procuring software and how software providers can address those concerns. Download the survey report to see why 95% of respondents say that third-party security validation is a critical factor during the software buying process – thereby making security a competitive advantage for software providers.

CA Veracode Software Composition Analysis analyzes your applications to create an inventory of third-party commercial and open source components, alerting your developers to the presence of components with known vulnerabilities. When a new component vulnerability is exposed, you can quickly identify if any of your applications are at risk, so you can proactively take action.

For the fifth report in a row, Veracode is recognized as a “Leader” in the Gartner Magic Quadrant. The rise of the digital economy and new development models like DevOps have dramatically altered the application security landscape. Read the "Magic Quadrant for Application Security Testing" (March 2018) to learn why CA Veracode was named a Magic Quadrant Leader and how the AppSec market is shifting to meet the challenges of the digital economy.
VIEW ALL GUIDES